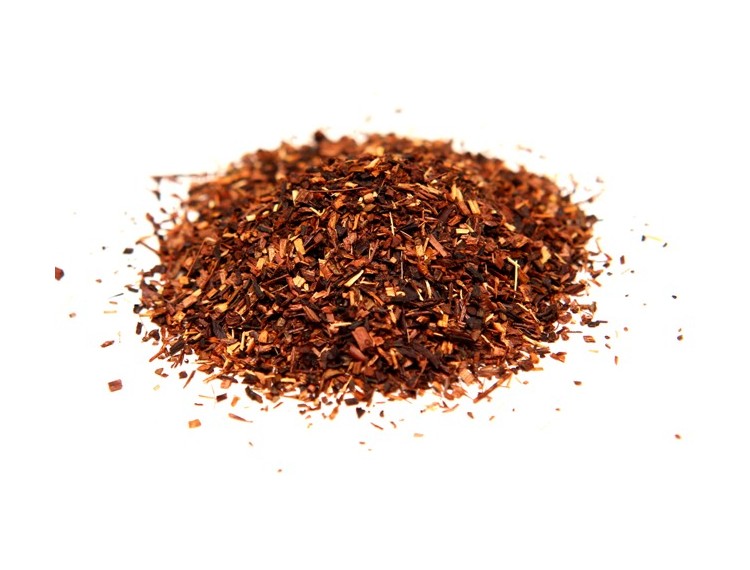 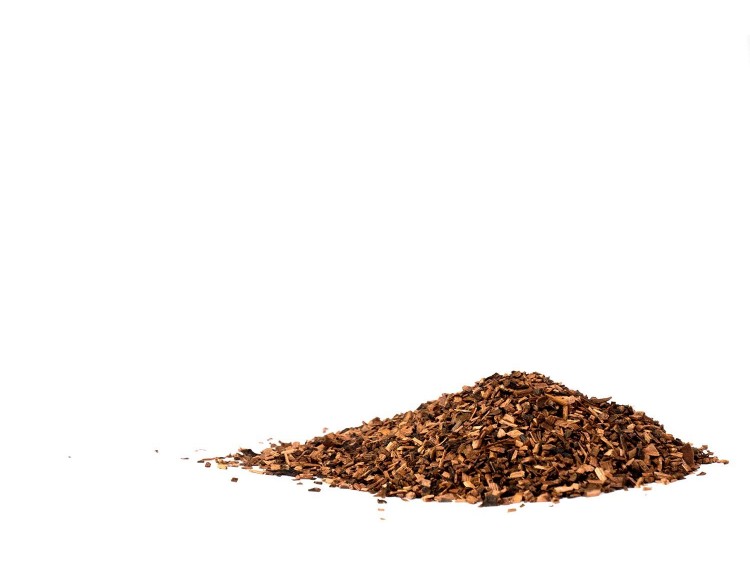 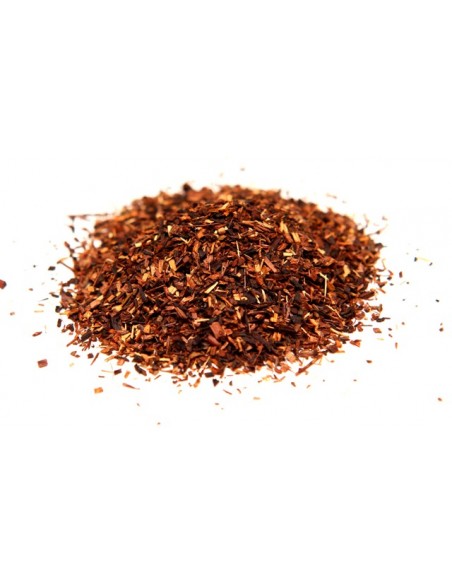 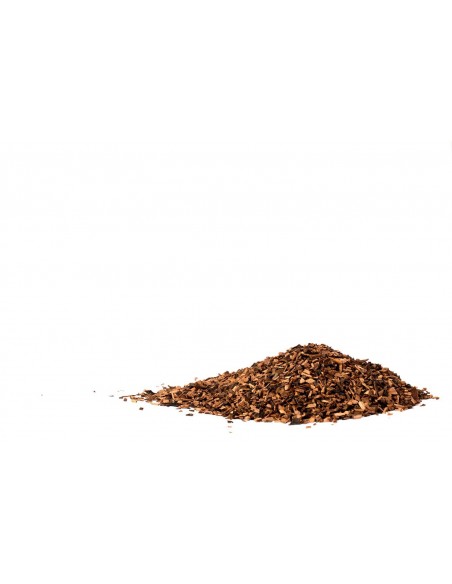 South-African honeybush tea with a mildly sweet taste of honey

Honeybush is indigenous to the cape of South Africa. It is used to make a beverage and as a medicinal tea, having a pleasant, mildly sweet taste and aroma, somewhat like honey.One of its early recognized benefits as a tea substitute is its lack of caffeine, which makes it especially suited for nighttime consumption and for those who experience nervousness and want to avoid ordinary tea. As a result, it had a reputation as a calming beverage, though it may not have any specific sedative properties.It also has a low content of tannins, so it doesn't make a highly astringent tea, which can be a problem with some grades of black or green tea or when ordinary tea is steeped too long. Also used in the treatment of menopausal symptoms and diabetes. Honeybush tea can be consumed daily, or can be rotated with other beverage teas, such as Rooibos and ordinary tea.For treatment of coughs, or as an aid in regulating blood sugar in diabetes, or to help reducing menopausal symptoms, drinking several cups per day is recommended. 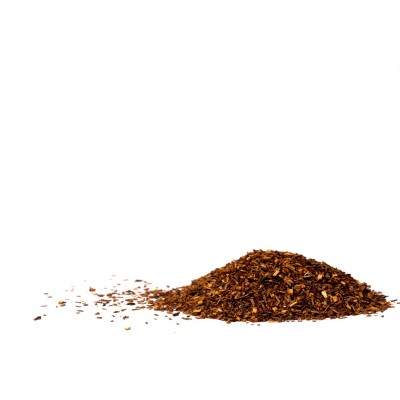 010-12
€4.80
Rooibos is an aromatic bush that grows on mountain slopes and valleys and adds a characteristic honey taste to beverages. 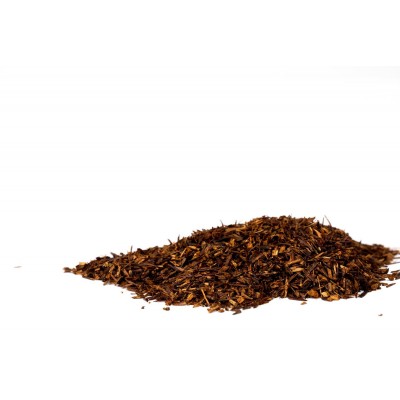 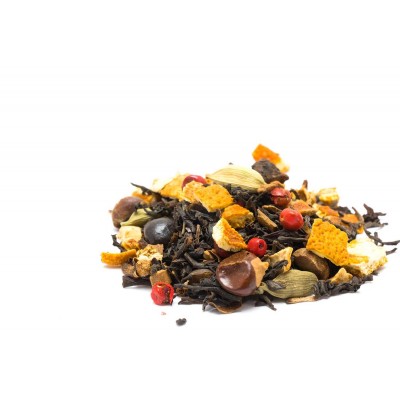 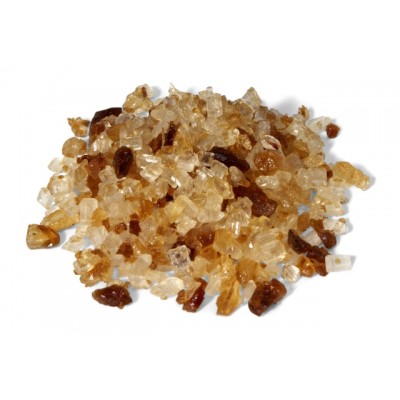 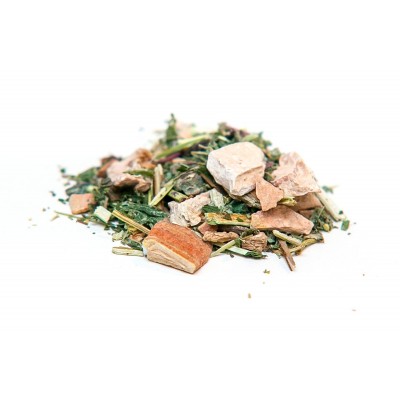 020-623
€6.00
Colitis, the inflammation of a part of the colon, is the most common condition that affects the colon. 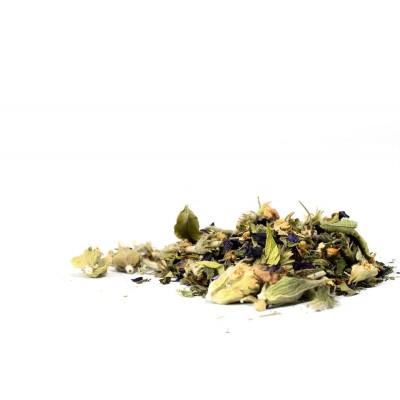 Herbal blend- The Path of the Centaurs 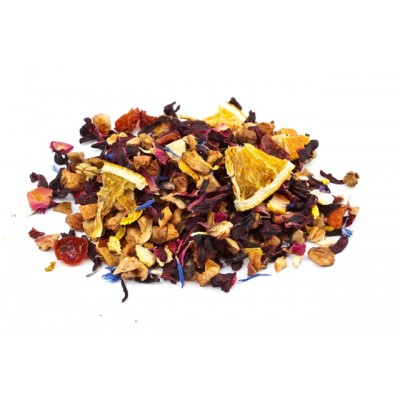 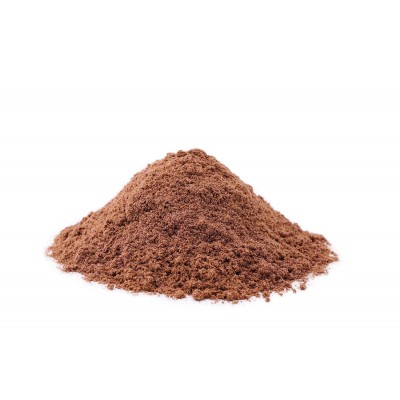 010-600
€6.80
Passion latte blend flavor with coconut-passion fruit. An excellent alternative for hot  beverages such as macchiato latte or matcha latte. 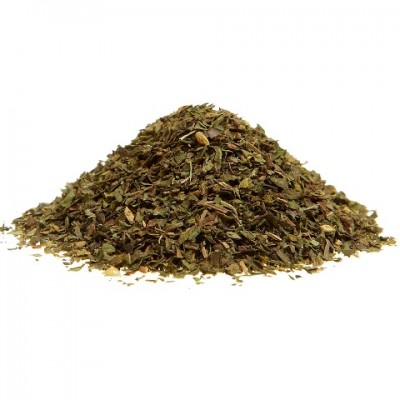 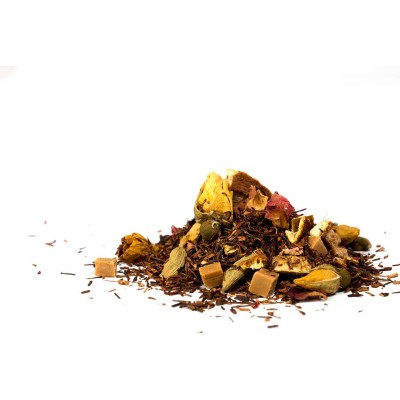 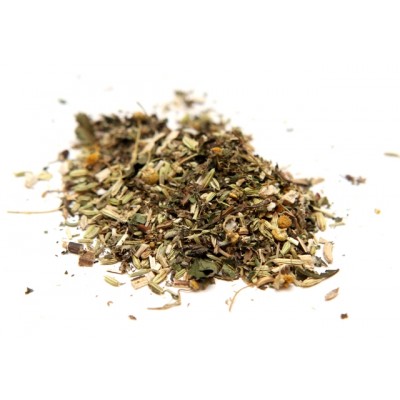 020-45
€6.00
The difficulty in the digestion of food from the stomach may be due to the quality and type of food
Tap to zoom

Save products on your wishlist to buy them later or share with your friends.